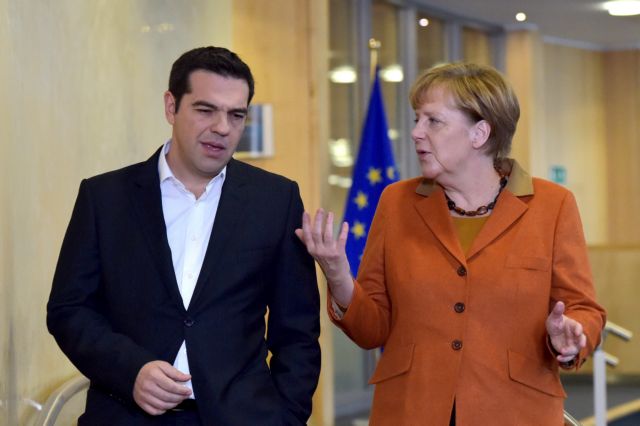 The two leaders are said to have discussed EU-Turkey relations in light of the latest developments in the Cypriot dispute, the implementation of the controversial agreement on the refugee crisis, as well as the escalating rhetoric of aggression.