Moscovici predicts Greek economy to recover in second half of 2016 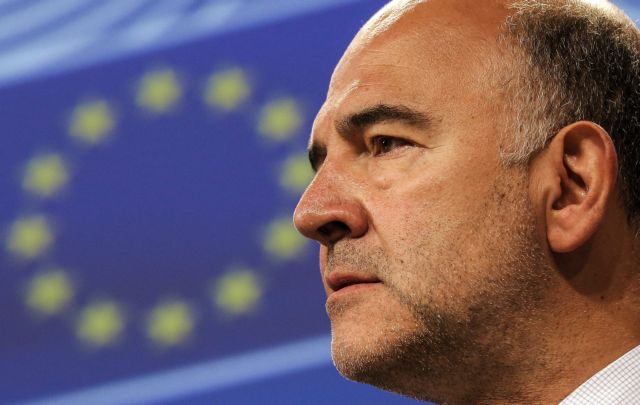 The European Commissioner for Economic and Financial Affairs, Taxation and Customs Pierre Moscovici argued that the Greek economy will begin to recover in the second half of 2016 and will continue to improve in 2017 and 2018.

According to the European Commissioner, the divs indicate that the Greek economy has proven to be far more resilient that the August 2015 estimates suggested.

Asked by SYRIZA MEP Dimitris Papadimoulis on the capital controls, Mr. Moscovici noted that trust is being restored and improved, following the first ESM program review. Further improvement will facilitate in lifting the capital controls and supporting investments, he added.

The successful completion of the first bailout program review resulted in an agreement for the disbursement of 10.3 billion euros in aid, of which 7.5 billion euros have already been paid out. This, Mr. Moscovici commented, will improve liquidity by addressing government arrears.