The discussion on the electoral law reform bill continues in Parliament today, with… 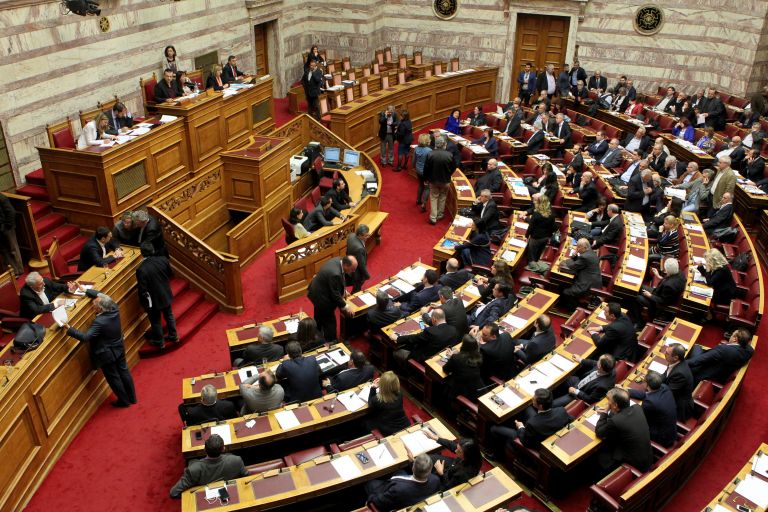 The discussion on the electoral law reform bill continues in Parliament today, with the coalition government unlikely to gain the necessary support to apply the new law in the next general elections.

Specifically the coalition government needs the support of at least 200 MPs so that the new law is applied to the next election. Although the Union of Centrists, the Communist Party and a number of independent MPs supported the bill, the government only managed to secure 179 votes.

With New Democracy, PASOK and the River having already declared their intention to vote against the bill, the government was hoping for support from independent MPs and Golden Dawn. The neo-Nazi party however announced that it will not participate in the vote, refusing to side with the government or opposition parties.

As such, if the bill passes, the new electoral law will be applied to the general elections after the next, as outlined in the Constitution.