The Greek and Chinese Prime Ministers, Alexis Tsipras and Li Keqiang, are expected to sign a joint statement on… 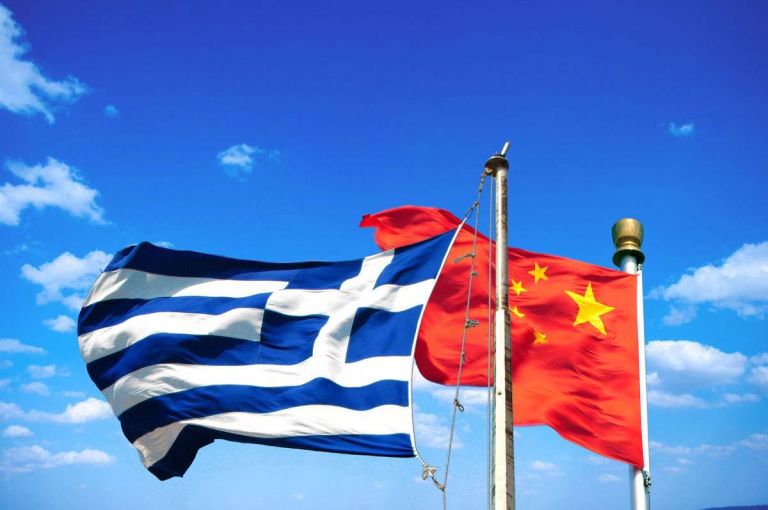 The Greek and Chinese Prime Ministers, Alexis Tsipras and Li Keqiang, are expected to sign a joint statement on upgrading and extending the bilateral Comprehensive Strategic Partnership, which was first launched in 2006, when the two meet next week in Beijing.

There will be two sections in the joint statement, the first of which will concern a higher level of political dialogue between the two countries on international and regional issues of mutual interest. Given China’s geopolitical standing and position as a permanent member of the UN Security Council, this is regarded as especially useful. The second section of the statement will refer to the cooperation of Greece and China in sectors such as technology, trade, investments, transport and infrastructure.

A number of additional, separate agreements will also be signed between Greece and China on cooperation in culture, education, investments and exports. The Greek delegation accompanying the Greek PM on his official visit has arranged numerous contacts with major Chinese companies and will also attend a business forum.

According to a report published by the consortium, the emphasis so far has been given to developing cooperation between Greek shipping companies and Chinese shipyards. The report also notes that there the efforts in attracting Chinese tourists has ‘encouraging results’. In contrast, the efforts to increase Greek exports to China have not been as successful, despite the enormous size of the Chinese market, which ranks second in the world with a GDP of six trillion dollars.

In its report the consortium argues that the Greek Prime Minister’s visit, which coincides with the 10-year anniversary of the Comprehensive Strategic Partnership, should aim to achieve the following goals: