Ministries of Culture and Education announce Academy of Arts 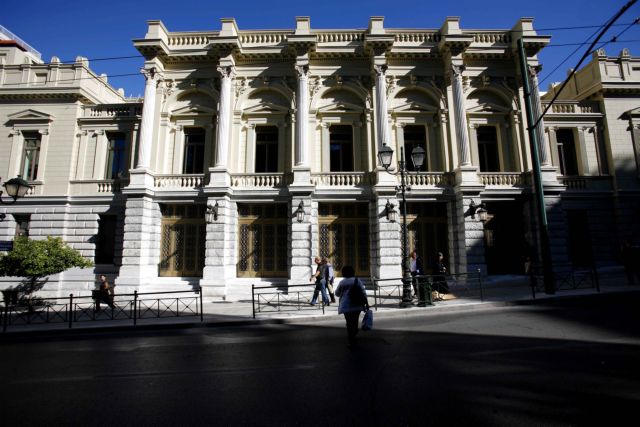 During Tuesday’s meeting it was decided to form an interministerial committee which will determine changes in the curriculum and length of studies currently provided by these schools, in order to upgrade and induct them in higher education. This committee will also consider the recognition of qualifications acquired from private schools with similar studies.

Further, it was announced that the length and study program of the Marble Crafting School of Tinos – which is included in UNESCO’s Representative List of the Intangible Cultural Heritage of Humanity – will also be adapted so that the qualifications provided are equivalent to a higher education degree.