Dijsselbloem claims it is time to discuss Greek debt relief 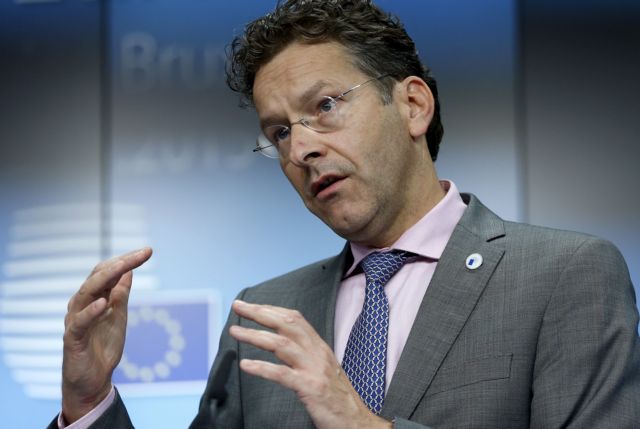 The President of the Eurogroup and Dutch Finance Minister Jeroen Dijsselbloem argued that it is time to begin talks on Greek debt relief, during an event at the Oxford University’s student union on Wednesday.

According the Dutch Finance Minister, the Eurogroup has become a lot more productive since the summer of 2015. Although he ruled out the possibility of a haircut, he noted that a solution must be found because the huge debt is destabilizing the economy and causing major issues.

In relation to the upcoming Eurogroup meeting, scheduled for the 24th of May, the Dutch Finance Minister underlined that the aim is to avoid a crisis situation that will harm both Europe and Greece. Mr. Dijsselbloem argued stressed that the measures being taken in Greece are difficult, yet necessary. He also commented that while there is a lot of wealth in Greece, it is either hidden or has been transferred to London.