Three years after Konstantina Kouneva was initially vindicated in the Greek courts, over the vicious acid attack she suffered… 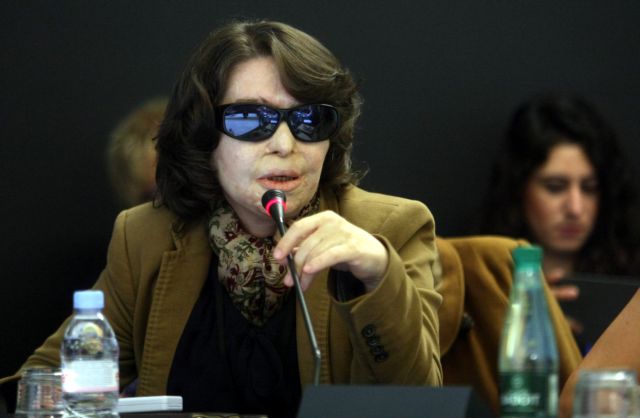 Three years after Konstantina Kouneva was initially vindicated in the Greek courts, over the vicious acid attack she suffered eight years before, the Appeal Court of Piraeus has reversed the ruling.

According to a report in the Efimerida ton Syntakton newspaper, the Appeal Court has ruled that Mrs. Kouneva’s employers at the time are not responsible for the attack she suffered.

Mrs. Kouneva, who had a strong trade union presence, was viciously attacked on the 22nd of December in 2008 with sulfuric acid, which left her scarred and sparked mass protests. The courts ruled in Mrs. Kouneva favor and awarded damages worth 250,000 euros.

In a statement Mrs. Kouneva expressed her disappointment in the development and commented that the ruling will further increase the sense of impunity among employers and argued that employees not submitting may have ‘a similar fate’.