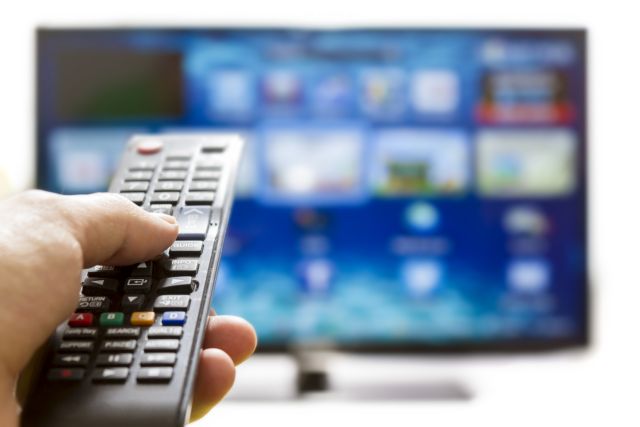 The President of Parliament Nikos Voutsis argued that the national broadcasting television licenses that will be issued in Greece will be no more than four.

Mr. Voutsis, who made the comment during the conference meeting of the presidents of parliament on the appointment of a new national council for radio and television (ESR), cited a report from the university Institute of Florence. He also noted that other European countries have the same number of licenses, based on similar reports.

Nevertheless, should technological developments allow each multiplexer to broadcast more than 2 channels in High Definition, then it will be possible to issue additional licenses for nationwide broadcasting. Each is expected to be auctioned for 500,000 to 3.5 million euros.

The opposition parties insist that the ESR must handle the number of licenses, rather than the parliamentary assembly. The parliamentary spokesperson for New Democracy Nikos Dendias asked to closer examine the report from the Institute of Florence.

Similarly, the Democracy Alignment’s Andreas Loverdos commented that the report was “suspicious” because it coincided with recent statements by State Minister Nikos Pappas.

MP Harris Theoharis from The River argued that if the number of licenses is a technical matter, then it should be decided by the ESR, rather than Parliament.

In response, Mr. Voutsis commented that within the context of the present financial situation in Greece, the existing channels are unable to meet the requirements of the new digital era of broadcasting.