National healthcare system on the verge of a collapse 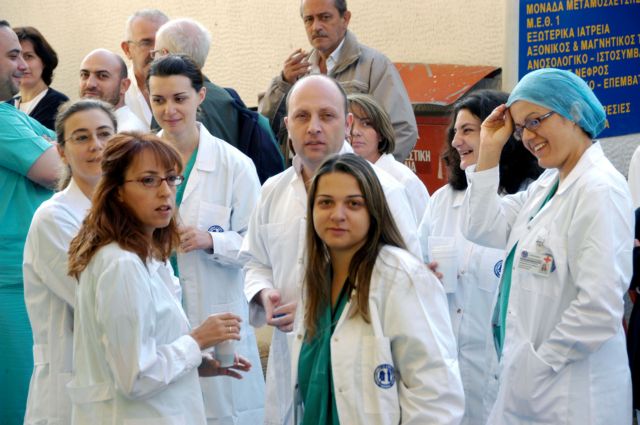 The doctors and employees at the Evangelismos hospital of Athens have warned that the country’s national healthcare system (ESY) is on the verge of a collapse.

In their statement they explain that funding is constantly being cut, with hospitals set to receive 1.390 billion euros – far less than expected. They also note how the Evangelismos has so far received less than 50% of its funding and that additional funding worth 9.6 million euros only covers expenses for one mot.

Aside from the funding issues though, the doctors and employees complained about the dramatic staff shortages and noted that positions with ‘flexible’ working relations (such as contracted workers and work experience interns) are on the rise.

At the Evangelismos hospital in particular, 40 auxiliary staff members (which includes doctors, nurses, administrative employees, care workers and paramedics) are scheduled to be dismissed by the end of the year, on top of a multitude of retirements.

As such, they argue, the 907 recruitments that have been announced since last year are “a drop in the ocean”. The Evangelismos alone, they stress, has over 780 empty positions which have yet to be filled.