Katseli: “The banks will not need the full 25 billion euros” 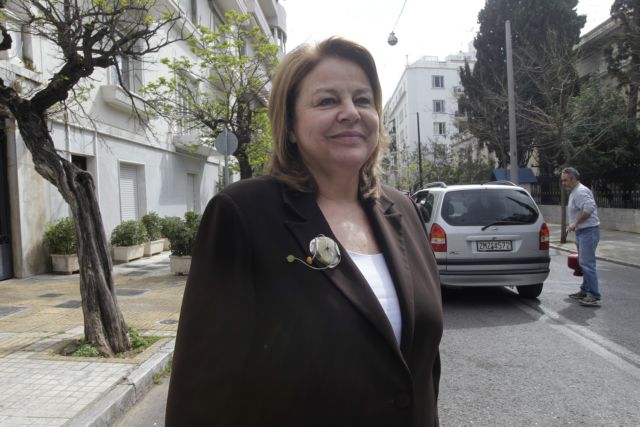 The president of the Hellenic Bank Association Louka Katseli argued that the capital needs of Greek banks are limited and estimated that they will not need the full 25 billion euros earmarked for the upcoming recapitalization.

Mrs. Katseli told the Handelsblatt newspaper that the exact amount needed will be determined after the European Central Bank carries out a series of tress tests. Overall, she added, Greek banks are ‘healthy’ and none are at risk of a collapse.

According to Mrs. Katseli the difficulties experienced at present are not systemic, but external in nature: the recession, outflow of capital, reduction of deposits and non-serviceable loans. Mrs. Katseli was confident that it is only a matter of time for the capital controls to be lifted.