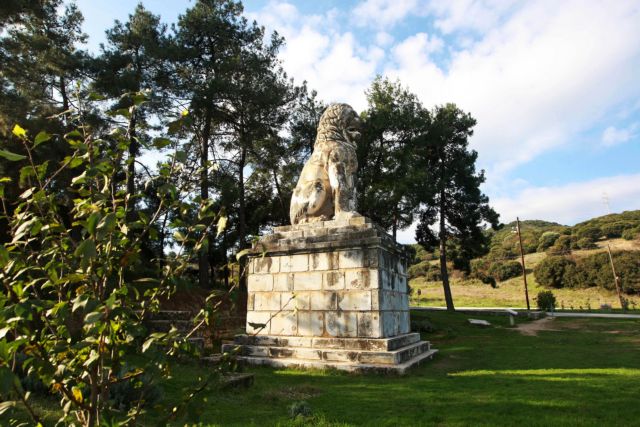 The Greek Archeologist Association (SEA) has issued a statement calling the head of excavations at the Amphipolis tomb Katerina Peristeri to submit the evidence accumulated in order to support her claims regarding the findings.

In its statement, SEA argues that for the first time in almost centuries of the Archeological Service’s existence, they called upon to take a position regarding an excavation and the ‘profound’ way under which it is being conducted. The association called Mrs. Peristeri to abandon her “profound media abuse of her research” and submit the evidence she has accumulated to the scientific community.

SEA’s statement came in response to an earlier statement by Mrs. Peristeri, where she alleged that she and her team suffered a “profound and immoral attack” regarding her efforts. Specifically, the SEA disputed the facts which Mrs. Peristeri recently presented in Thessaloniki, where she associated the enigmatic tomb of Amphipolis with Hephaestion.