One-year-old refugee dies off the coast of Mytilene

The Coast Guard discovered a one-year-old baby that died on board a boat, which was carrying about 56 refugees, off the… 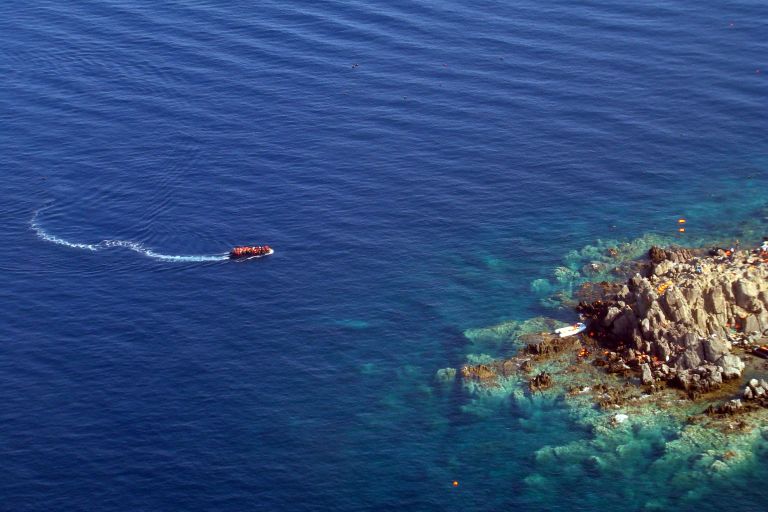 The Coast Guard discovered a one-year-old baby that died on-board a boat, which was carrying about 56 refugees, off the coast of Mytilene.

During the rescue operation that followed, as soon as the boat was located, the Greek coast guard authorities noticed that the baby was unconscious and promptly took it to the health center of Kalloni, where it was confirmed dead.

Meanwhile, the Coast Guard announced that a wooden boat carrying about 200 people arrived on Friday morning on the sandy, northeast shore of Leros. They are currently being assisted in their disembarkation by Coast Guard and civilian craft.