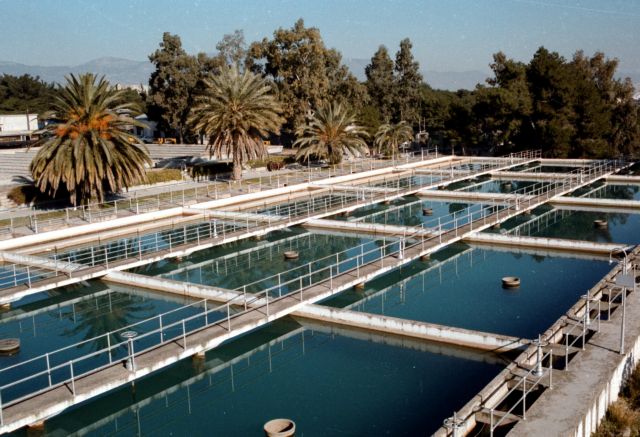 A mayor from Attica and a member of EYDAP’s board of directors have reportedly come to blows over the huge accumulated debts of municipalities towards the public-owned water company. To Vima has been told that the fight broke out during a recent board meeting, where it was revealed that the debts of local government bodies towards EYDAP soared from 4 to 24 million euros in a few months.

It appears that the situation became tense when a board member criticized the administration for not taking measure to protect the water company. The same sources note that the mayor – who was present for the meeting – came to blows with the board member, over his insistence to publicize the names of the municipalities with debts towards the water company.

Other board members desperately tried to calm the mayor and eventually decided to adjourn the meeting. It should be noted that in the past couple years the government and municipal authorities have carried out extensive settlements and payments towards the water company. The chairman of EYDAP’s board of directors and the Ministry of Infrastructure have been criticized regarding the corporate governance of the water company.