Leventis: “I was disgusted by the situation in Parliament” 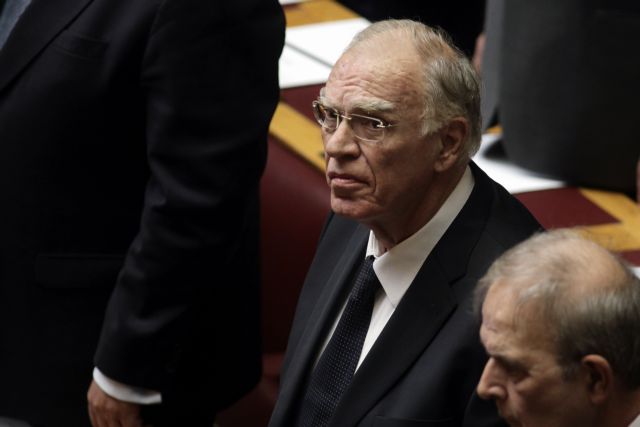 The President of the Union of Centrists Vasilis Leventis told Mega Channel on Thursday morning that he was “disgusted” by the situation he came across in Parliament, with the MPs only clapping for their own parties and complained that his party has not been given as many opportunities to voice its opinion.

Mr. Leventis revealed that he had a private conversation with the Prime Minister Alexis Tsipras, whom he accused of being a “child of the system”. He then argued that it is up to the Prime Minister to cooperate, arguing that it is not difficult to address the corruption and waste in the public sector. The leader of the Union of Centrists underlined that the new bailout is essentially no different to the previous two, in that it focuses on the private sector in order to leave the public sector unscathed.

During his interview Mr. Leventis also accused the president of Parliament Nikos Voutsis of hypocrisy on MP wages, since each the wages of MP consultants will remain unchanged. Mr. Leventis also claimed that his party would have received 6% of the vote, had it not been for the polls which showed a 2.5% rate in the final week leading up to the elections.