Georgiadis: “Varoufakis should stand trial at the Special Court” 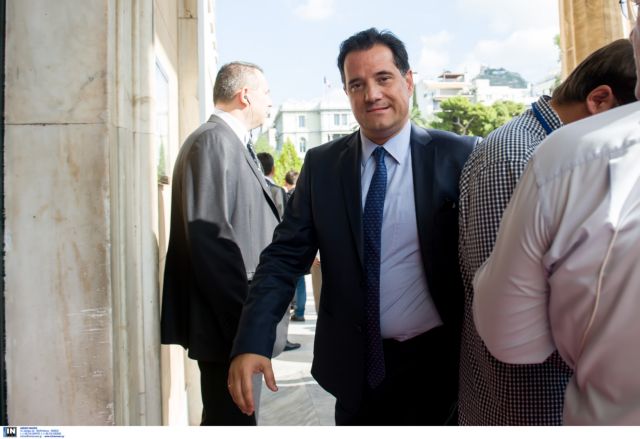 New Democracy MP and candidate for the party leadership Adonis Georgiadis targeted the former Minister of Finances Yanis Varoufakis, arguing that he must stand trial at the Special Court for “burdening» Greece with damages worth 90 billion euros.

In a radio interview for Real FM, Mr. Georgiadis claimed that he “understands economics” since during his tenure at the Ministry of Health he “managed to convince the troika to change the bailout as [he] wanted”.

The outsider in the race for New Democracy’s leadership questioned whether former Finance Minister Varoufakis was effective in his negotiations and noted that “he should be at the Special Court now” and “he must explain to us the reason why he burdened Greece with 90 billion euros worth of damages”.