Tsakalotos: “We must successfully complete the review”

From the stand in Parliament on Tuesday, the Minister of Finances Euclid Tsakalotos underlined the importance of promptly and… 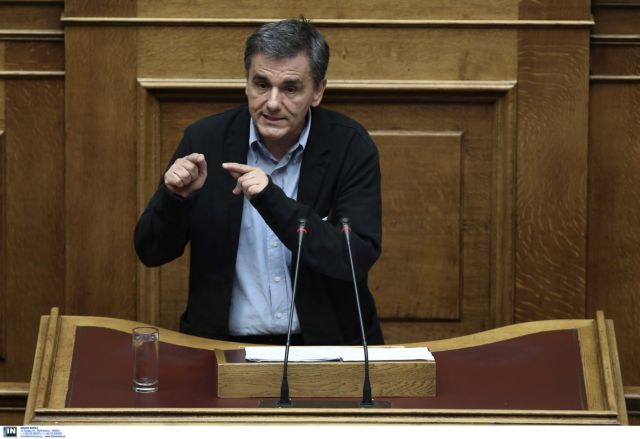 From the stand in Parliament on Tuesday, the Minister of Finances Euclid Tsakalotos underlined the importance of promptly and successfully completing the first review of the bailout program.

The Minister stressed that the final estimations to be included in the new budget will be improved compared to those in Monday’s draft, on account that “the predictions for the economy in third trimester of the year are better that the budget draft and will be revealed in November”.

Mr. Tsakalotos then referred to the government’s major efforts to negotiate a series of issues, such as the critical recapitalization of the banks – which involves many players – as well as the non-performing loans. Furthermore the Finance Minister stressed the need on carrying out major reforms to benefit the people and noted that leftists must “enter the government to carry out radical things”.