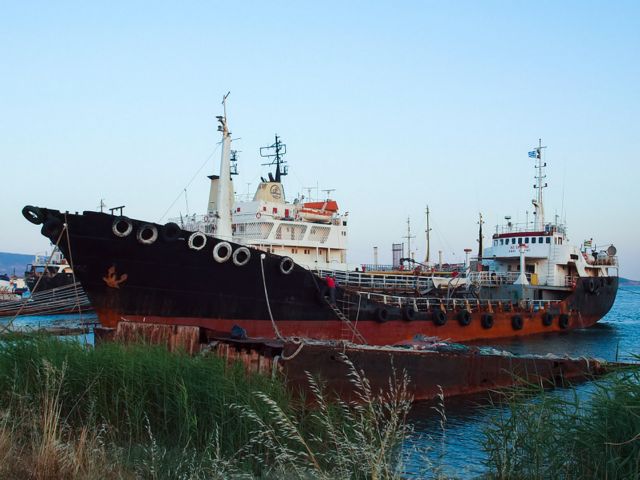 The trial for the heroin cartel that was busted following the arrests related to the heroin recovered from the Noor1 has been suspended at the request of the defense, which has requested a transfer to a bigger courthouse.

With over 30 defendants on trial, some of whom need interpreters, the current courthouse, with a maximum capacity of 60, has been deemed inadequate.

The 24 suspects who were remanded about a year ago for the Noor 1 case have been taken to the Felony Appeal Court in Piraeus under heavy guard, where the trial for the trafficking of 2 tons of heroin was set to begin.

In total there are 33 defendants in the case, with 12 witnesses expected to take the stand. Amongst the defendants is the captain of the Noor 1, the ship’s eleven crew members, a spokeswoman for the ship-owning company, a car dealer and five Turkish nationals.