Pavlopoulos “Those who doubt the Greekness of Macedonia are foolish” 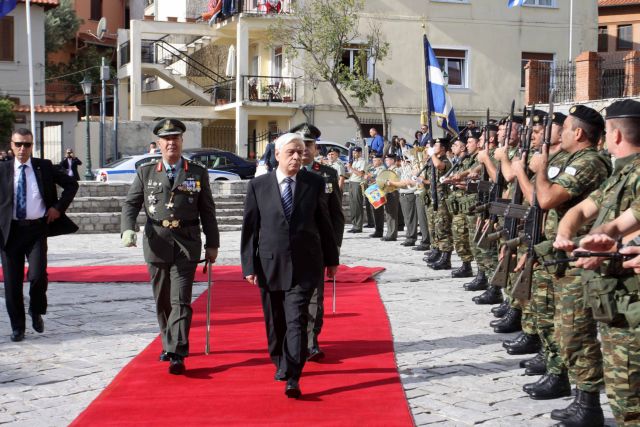 The President of the Hellenic Republic Prokopis Pavlopoulos attended the celebrations for the liberation of Elassona during the Balkan Wars and was declared an honorary citizen by the local authorities.

During his speech the President argued that “Macedonia is and will remain Greek” adding that “those who dispute the Greekness of Macedonia are making fools of themselves with incoherent claims”.

Furthermore, the President underlined the importance of liberating the city from Ottoman rule and how the subsequent military successes resulted in Macedonia joining the rest of Greece.