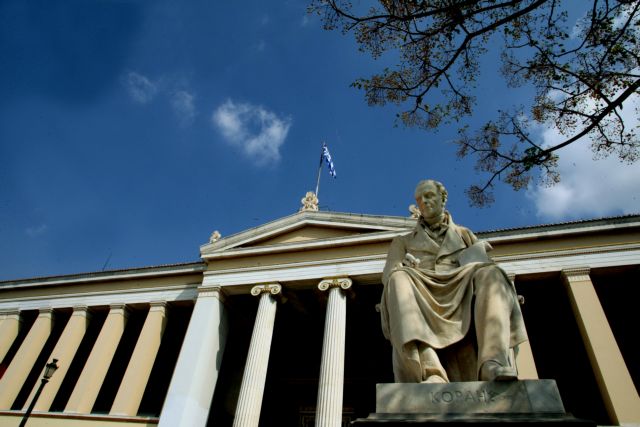 The administrative employees of the University of Athens has announced a walk out between noon and 3pm for Wednesday, Thursday and Friday this week, along with a strike on Monday 12 October.

According to a statement, the employees are carrying out these actions in solidarity with their 14 colleagues who are being prosecuted over the major strike against suspensions in 2013, which lasted about 3.5 months.