Major confusion over the introduction of VAT in private education

The controversial introduction of a 23% VAT on private education has caused major confusion, after the government initially… 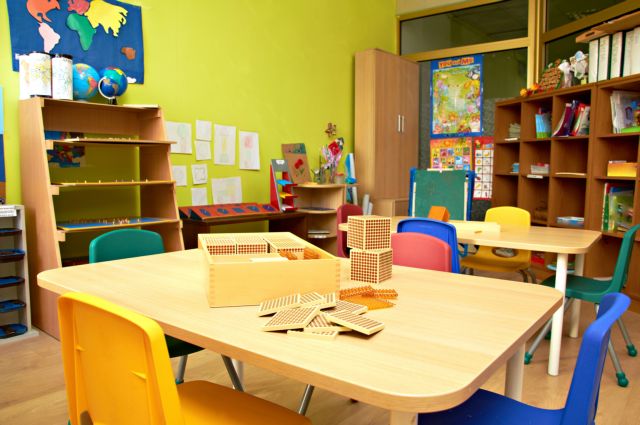 The controversial introduction of a 23% VAT on private education has caused major confusion, after the government initially announced on Sunday that the measure would be extended to kindergartens, only to take the exemption back with a later announcement.

Initially, after a meeting of the Government Council for Economic Policy, it was announced that the controversial 23% VAT on private education would be revised, so that its implementation is fair and “towards this end it was decide to not apply it to private kindergartens”.

A statement was issued shortly afterwards though which did not include any references to this change. Government sources have commented that the initial announcement was sent my ‘mistake’, without the council meeting having even finished.

The same sources argued that the controversial measure was debated extensively and due to the complexity it will be examined at the highest government level. The sources also hinted that a relevant announcement may be made at the upcoming policy statements in Parliament.