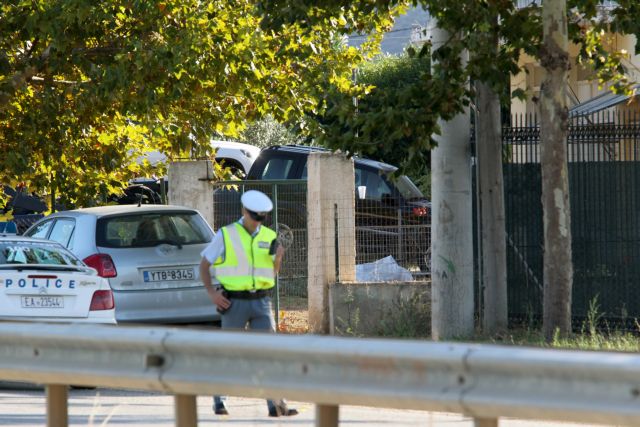 The police have reportedly discovered a notepad with handwritten notes on a number of potential abduction targets in the warehouse hideout in Marathonas. The notepad also included detailed information on how to carry out the abductions.

Additionally, it was announced that ballistics tests on the weapons recovered earlier in the week were ‘clean’ and had not been used in any previous criminal actions.