Meimarakis announces ND candidacy, with the blessing of Karamanlis

After much speculation, Evangelos Meimarakis announced on Thursday afternoon that he will be a candidate in New… 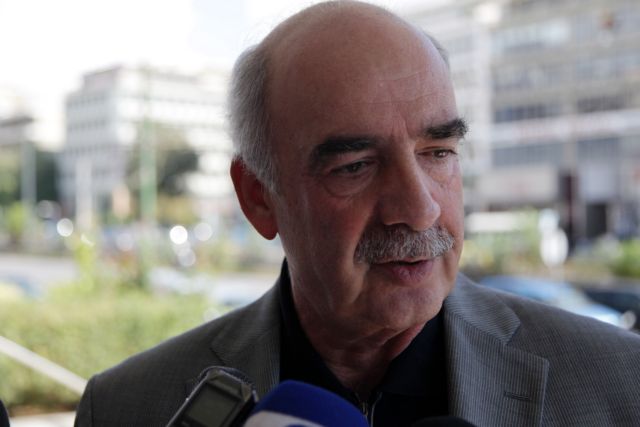 After much speculation, Evangelos Meimarakis announced on Thursday afternoon that he will be a candidate in New Democracy’s elections for a new party leader. A press conference followed the announcement at the Ledra Marriott hotel in Athens.

Mr. Meimarakis, who led the party as provisional president in the September elections after Antonis Samaras stepped down in July, has the “blessing” of former party leader and PM Kostas Karamanlis, who represents the center-right faction within the conservative party.

The date for the election has not yet been determined and appears to be point of friction between Mr. Meimarakis and his main opponent in the succession battle, Kyriakos Mitsotakis. Mr. Meimarakis has expressed a preference for the 18th or 25th of October, while Mr. Mitsotakis favors the 15th of November, so that candidates have more time to debate.

Other contenders for the helm include District Governor of Central Macedonia Apostolos Tzitzikostas and New Democracy MP Adonis Georgiadis. The final deadline for any additional prospective candidates is 6pm of Friday. In order to run for the party leadership, prospective candidates must receive the backing of at least 50 members of New Democracy’s political secretariat.