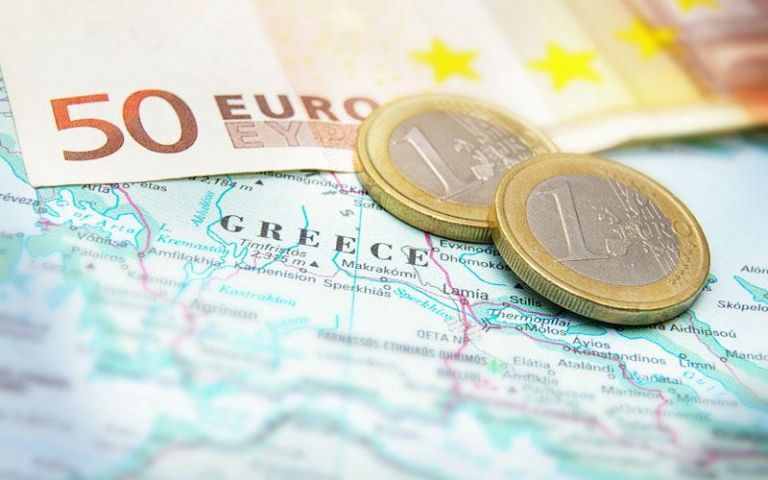 A study conducted by the Foundation for Economic & Industrial Research (IOVE) shows that during September the Economic Climate Index increased to 83.1 (from 81.3 in July and 75.2 in August.

The study argues that the major disruption caused by the extreme uncertainty and introduction of capital controls resulted in a decline in business expectations and consumer trust in July and August.

However, September’s readings show that business expectations are improving. Consumer trust though continues to be in decline, having reached it lowest levels of the past three years.

The Foundation notes though that the majority of business and consumer readings were taken before the elections, so the index mostly reflects the climate during the election campaign period, which is typically a waiting period, for businesses at least.

On the other hand, the measures included in the new bailout and which affect the majority of consumers have a serious impact on expectations, both for personal finances and the country’s economy as a whole.