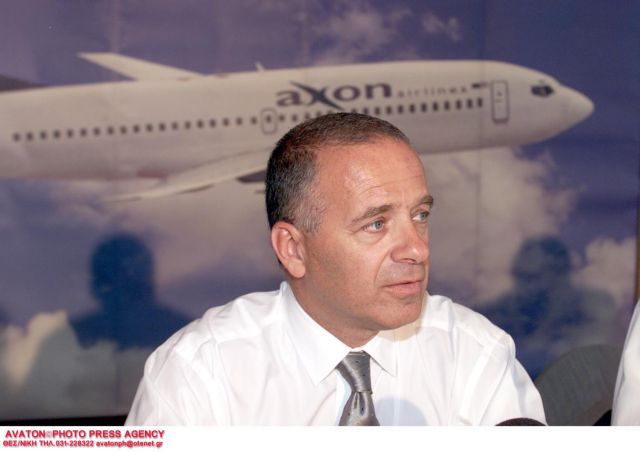 The police arrested businessman Thomas Liakounakos late on Monday evening in relation to the military procurement and kickback scandal, at the instruction of investigating judge Vasiliki Brati. Mr. Liakounakos will submit a deposition regarding the charges of bribery and money laundering on Friday.

Mrs. Brati issued a warrant for Mr. Liakounakos’ arrest, after she received evidence suggesting his involvement with the Interaction offshore company, which is related to the procurement of the Erieye radar system from Ericsson. Mr. Liakounakos has denied ownership of the offshore. Funds from the offshore ended up with former National Defense Minister Akis Tsohatzopoulos and his procurement director Yannis Sbokos.

The businessman has reportedly been transferred to the central police HQ. Liakounakos is expected to face charges in relation to the offsets for the purchase of Leopard II main battle tanks. He will also be indicted for electronic warfare systems, while the prosecutor is examining the main commission for the German tanks.