Tsipras: “The emergency meeting on the refugee crisis is a positive step” 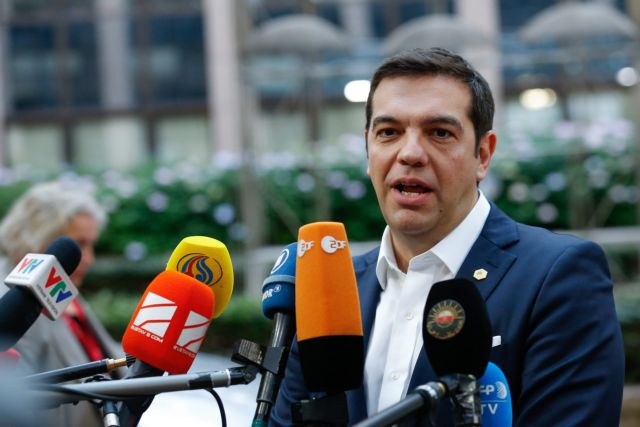 Mr. Tsipras further elaborated that the European Union cannot operate under the rational that each member state looks out after its own border and underlined that people must come first, ahead of the economy. The Greek Premier also told journalists that the relocation and return of refugees must begin by the end of November, so that the EU border member states do not turn into “depositories of souls”.

Additionally, the Greek PM stressed that it is important to coordinate with transit countries, especially with Turkey, in order “to end the image of the Mediterranean and Aegean Seas as a watery tomb for refugees looking for a better life in Europe”.