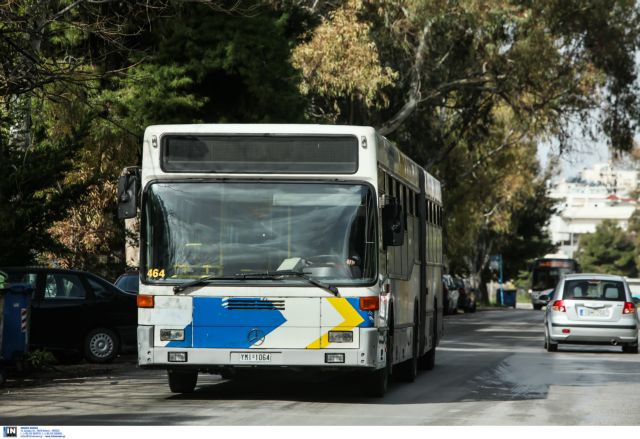 The urban transport company of Athens (OASA) has filed a lawsuit against the Greek State and the Ministry of Transport and retroactively claims 185.9 million euros as compensation for the reduced tickets provided to special groups (such as unemployed, elderly etc).

Specifically, in the decision that was taken earlier in September, OASA is claiming the 185.9 million euros to cover the difference for reduced tickets that provided to special groups between 2011 and 2013.