Refugees seek shelter in Eleonas and Faliro due to heavy rainfall 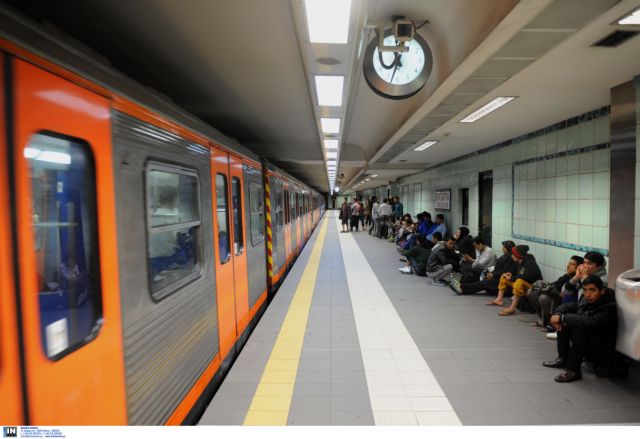 The sudden downpour on Monday saw dozens of refugees to seek temporary shelter in the Victoria electric railway station, forcing ISAP to suspend services due to security concerns. Services were restored after the refugees were transferred via bus to the Tae Kwon Do stadium in Faliro and the refugee camp in Eleonas.

Many refugees arriving in Athens from the islands have set up camp in squares in the city center, such as Victoria, until they are able to continue their journey. The living conditions in these impromptu camps leave much to be desired. With the rainfall increasing in intensity many families with women and children rushed to the station for shelter.

Refugees who traveled to Eleonas via subway had to walk a short distance from the station to the refugee center through a muddy dirt road. Upon arrival they were forced to wait for hours until it could be determined whether there were any vacancies. The camp supervisor Anthi Karageli told Ta Nea that about 70 refugees were accepted on Monday morning, mostly families.

Those who could not be accommodated found shelter, in appalling conditions, under tin sheds in an adjacent plot, where garbage collectors hold a bazaar. The meteorological service EMY has predicted that the rainfall in Athens will continue on Tuesday.