Flampouraris: “A smear campaign is carried out against me and SYRIZA” 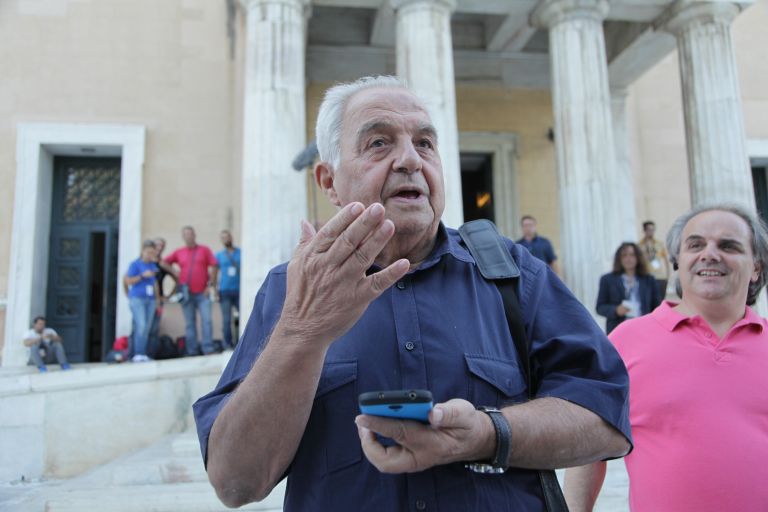 The former Minister of State Alekos Flampouraris argued that he is the victim of smear campaign against him and his party SYRIZA, in response to a media report according to which he is a major shareholder in a company which secured a 3.9-million-euro public works contract.

Mr. Flampouraris appeared on Mega Channel on Wednesday morning and claimed argued that he has been selflessly involved in left-wing politics for 50 years and had a 40-year-career without any prior involvement or implication in anything reprehensible situations. He also argued that the newspaper never contacted to confirm its story and used date from 2011 and 2012 to show his involvement in the Diatmisi ATE company in 2013 and 2014.

According to Mr. Flampouraris, as soon as he was informed that he would be appointed State Minister after the January 2015 elections, he took a series of actions to leave the company’s board of directors, transfer shares, cease his professional contractor activities and submit an application for a pension.

Furthermore Mr. Flampouraris commented that his involvement with Diatmisi ATE had a negative impact on the company; although the firm was entitled to a 10% advance payment, it was declined after submitting the relevant application.