The former employee of HSBC Hervé Falciani, the so-called ‘father of the Lagarde list’, testified before four Greek prosecutors… 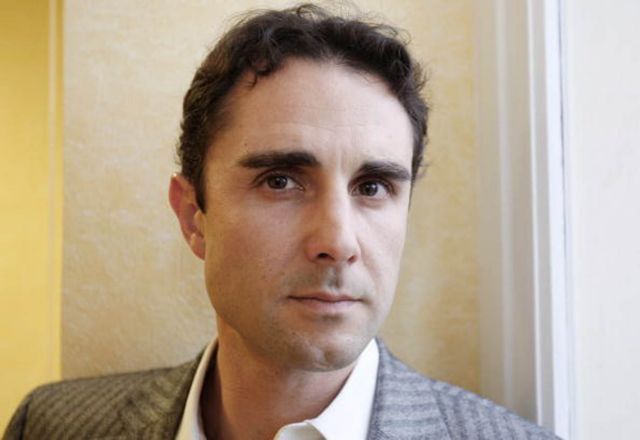 The former employee of HSBC Hervé Falciani, the so-called ‘father of the Lagarde list’, testified before four Greek prosecutors in the Greek embassy in Paris on Friday morning in absolute secrecy. Mr. Falciani testified until 9pm Paris time and To Vima managed to contact him during one of the breaks. Mr. Falciani told To Vima that he was pleased with his contacts with the Greek justice system and gave a ‘first sample’ of the evidence he has.

Reportedly, the former bank employee spoke of a criminal gang that operated via offshore companies in tax havens and straw men who are associated with consultants of political divs. Mr. Falciani is said to have given detailed information on bank accounts and transactions. Armed with this information, Greek authorities will now turn to their Swiss counterparts to request further information on bank accounts held in Switzerland.

The French-Italian former HSBC employee told To Vima that was confident that the investigation will reveal how political divs are involved in the major scandal, but avoided referring to any names. He stressed that the new government to emerge on Sunday will have a “unique opportunity” to strike a blow against corruption.