Glezos: “Greater coordination is needed in Europe for the refugee crisis” 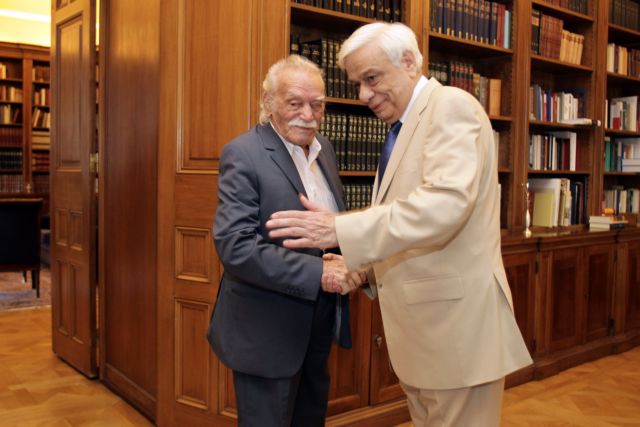 The President of the Hellenic Republic Prokopis Pavlopoulos received Manolis Glezos on Thursday morning in order to discuss the refugee crisis.

Mr. Glezos underlined that the refugee crisis goes far beyond the boundaries of Greece and as such is a European and international matter of concern.

According to Mr. Glezos, who highlighted the importance of greater European coordination, the crisis will not be resolved unless the conflict in Syria ends.