SOCAR confirms interest for purchasing a 66% stake in DESFA 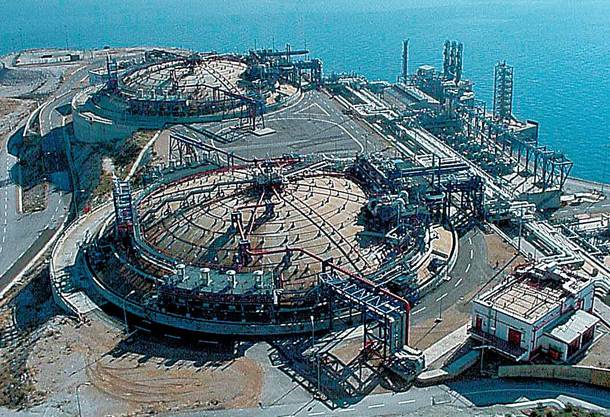 Representatives from privatization fund TAIPED and Hellenic Petroleum met with a delegation of the state Azeri oil company SOCAR on Wednesday.

According to the statement issued, the Azeri company confirmed in interest in completing the purchase of a 66% share in DESFA, the national gas transmission system operator, by the 21st of December 2015.

The Azeri oil company would be paying a total of 400 million euros for the 35% owned by Hellenic Petroleum and the 31% stake held by TAIPED.