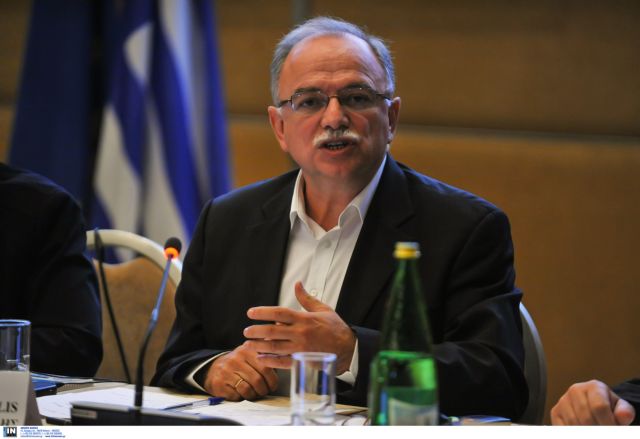 SYRIZA MEP Dimitris Papadimoulis argued that a bridge loan will be needed until an agreement can be reached between Greek authorities and the creditors, on his Twitter account.

Mr. Papadimoulis argued that Greek authorities could agree to a “reform package and fiscal balance”, in exchange for funding and a debt write-off.

Until an agreement can be reached though, a “bridge loan” may be necessary. This, according to the MEP is the only
“reasonable solution”.