Dallara sees agreement by 20 July irrespective of the referendum outcome 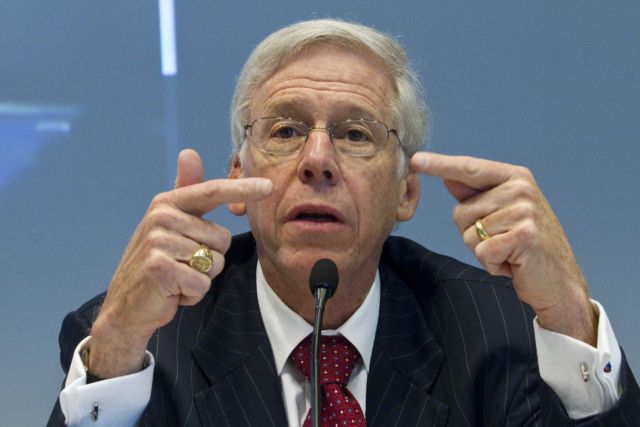 The former managing director of the Institute of International Finance (IIF) Charles Dallara has estimated the negotiations between Greece and its international creditors will resume after the referendum, irrespective of the outcome.

Mr. Dallara told CNBC that the suspension of talks on behalf of the creditors was a short-term tactical consideration, while underlining that “it’s no secret that they [European leaders] have not found it a particularly pleasant or rewarding experience to work with the current Greek government”.

“I do think, however, the odds continue to be reasonably good that following this referendum, whatever the outcome, that there will be a resumption of negotiations and the odds of a deal during the course of the first three weeks in July are still not that low” he added.