Stratoulis: “The creditors demand 20% cuts in all pensions” 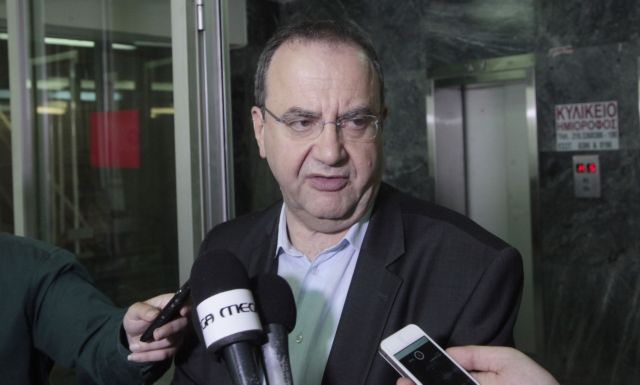 The Alternate Minister of Social Insurance Dimitris Stratoulis told the Athens-Macedonia News Agency that aside from 1.8 billion euros from the VAT reform, the country’s creditors have demanded 1.8 billion euros worth of cuts from the pension system, which translates in a 20% reduction of main and supplementary pensions.

Mr. Stratoulis argued that these demands “are elimination measures and will lead to the enslavement of the Greek people. They are unacceptable and therefore dismissed”. Furthermore, the Alt. Minister noted that the so-called high pensions are non-existent and stressed that accumulatively the pension cuts have resulted in a 50% reduction of main pensions. As such, any further cuts will further entrench the recession in the Greek economy.

According to Mr. Stratoulis pensions will be paid out at the end of the month, as normal and that all the necessary measures have been taken. He concluded that that government has made it clear that it will prioritize the needs of workers and pensioners over the creditors.