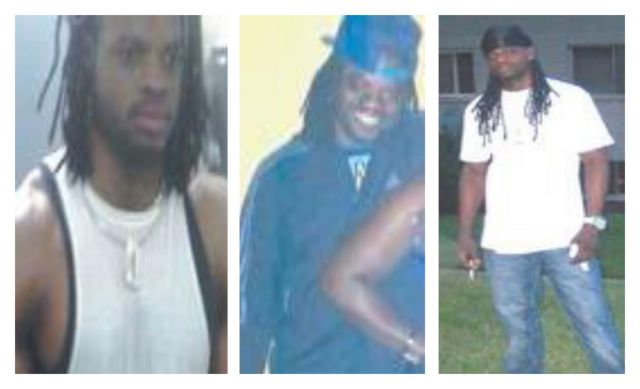 The 34-year-old man from Maryland suspected of brutally murdering Savvas Savopoulos, his wife Amy, ten-year-old son Philip and their housekeeper Veralicia Figueroa has been identified as Daron Dylon Wint and is currently in custody.

It was reported that the Police followed Wint and arrested him in a Maryland hotel on Thursday evening. At the time of his arrest he was riding in a white Chevy Cruze, that was being driven by a woman. A container full of cash was also recovered from the car. Aside from the 34-year-old suspect, the Police have also arrested and detained five other individuals, include Wint’s brother.

Media reports have revealed that Wint used to work as a welder at American Iron Works, where Savvas Savopoulos served as CEO. It has not known how long he worked there, although a former colleague reported that the 34-year-old suspect could not get along with anybody when he worked there.

The authorities were led to Wint after discovering a piece of pizza containing his DNA. It appears that the suspect ordered the pizza while he kept the family and housekeeper hostage. A sum of $40,000, which had been withdrawn from an American Iron Works account, had been left outside the house in Washington DC. Police estimate that the suspect tortured the victims, before killing them and setting the house on fire in order to cover his tracks.