Efforts being made to defuse tension between Stournaras and government

Despite the recent tension between the Governor of the Bank of Greece Yannis Stournaras and the government, it appears that… 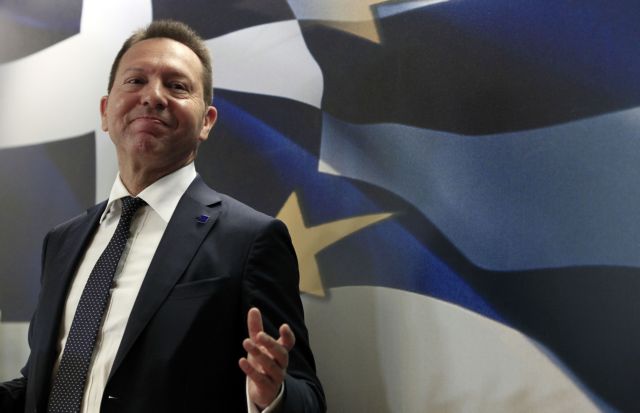 Despite the recent tension between the Governor of the Bank of Greece Yannis Stournaras and the government, it appears that efforts are being made to defuse the situation.

According to the central banker’s associates, Mr. Stournaras had a good rapport with the government’s financial staff, particularly VP Yannis Dragasakis and the Alternate Minister of Foreign Affairs Euclid Tsakalotos. Mr. Stournaras maintains that he working hard to find solutions to the many problems, especially the ones involving the European Central Bank.

Meanwhile, PASOK issued a statement accusing the government of coordinating journalistic and political attacks against the central banker, which it claim is doing the country a disservice. The opposition party urged the government to work towards rallying support, rather than opening new fronts.

Recently Mr. Stournaras has been at the center of controversy, over an alleged email from his office that leaked in the press and which paints a negative picture of the SYRIZA-led coalition government’s achievements in its first 100 days in power. The central banker raised the ire of MPs and ministers, while the Avgi newspaper claimed that either the Mr. Stournaras is unable or unwilling to support the national efforts to overcome the crisis.