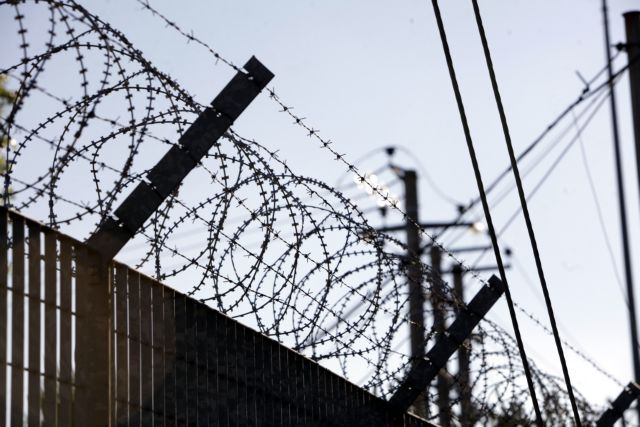 The Deputy Mayor of Athens Maria Iliopoulou along with the president of the Immigrant Integration Council Lefteris Papagiannakis and the assistant Ombudsman for Children Rights Giorgos Moschos visited the migrant detention center in Amygdaleza in December, where they found that the living conditions of minors are tragic.

Mrs. Iliopoulou told To Vima that about 150 children aged 10 to 16 are currently detained in army-like barracks where there are not enough beds for all of them. The Deputy Mayor stressed that “the children begged us for a ball, a toy, anything to keep them occupied in the endless hours they are kept there”.

The detention center was almost left without any heating provisions over the winter, until the Metropolitan Bishop of Ilion secured the acquisition of one ton of heating oil for the center. With the weather being particularly harsh this winter, the heating oil is running out and the center’s employees are concerned about the rest of the season.

The children kept at the detention center have experienced tragedies in their perilous journey to Greece and suffer from psychological traumas. Mrs. Iliopoulou has requested that the children be transferred to more appropriate accommodation, as detention at these centers is legally considered a “last resort” and only permissible for a small period. Most of the children have traveled from Afghanistan, Syria, Iraq, Pakistan and Bangladesh.

The average detention at the center is two months, however many of the children remain there for six or eight months, as there is a major lack of suitable and humane accommodation for them. The center offers English and Greek language courses, to help them prepare for formal schooling. Employees argue that the children are essentially kept “prisoners”, which in conjunction with the lack of activities often causes feelings of anger and sadness amongst them.

Social worker Panagiota Siafaka has extended a call for donations, particularly in clothing, bedding, medication, sweets and toys, which may offer some relief to the detained children. Further information and donations can be made by contacting Mrs. Siafaka at 210.2404.063 and 6981.583.271.