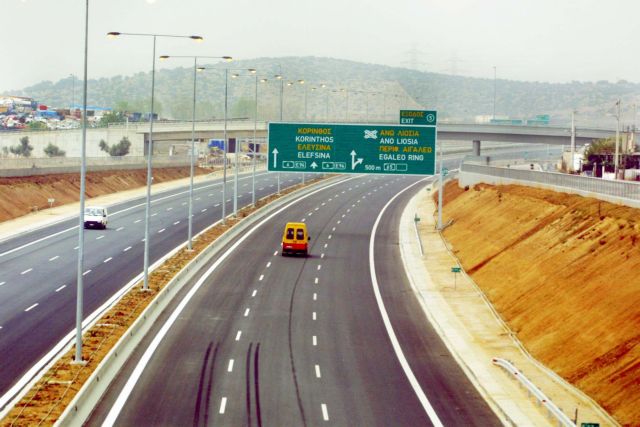 A car that was seemingly loaded with explosives exploded on the Attiki Odos motorway in Attica on Monday morning, according to Mega
Channel.


The preliminary reports note that the 35-year-old Albanian man who worked as a doorman at a nightclub in the suburbs of Athens was driving the vehicle has
been killed, while the 26-year-old female passenger has been seriously injured and taken to the General State Hospital of Athens for treatment.

The car, a
smart, seems to have been headed towards the Athens International Airport, when it exploded at about 7:30 am, near the police building on the
motorway. The police’s bomb squad has been dispatched in order to determine the cause of the explosion.

Witnesses reported that the couple was in a rush to make a flight to Tirana on time, suggesting that the explosion may have been caused from the car’s engine overheating.


The state television network NERIT cited police sources and claimed that a preliminary investigation revealed a crater beneath the car, suggesting that explosives were involved. The police suspect that the explosion is not part of any terrorist activities.