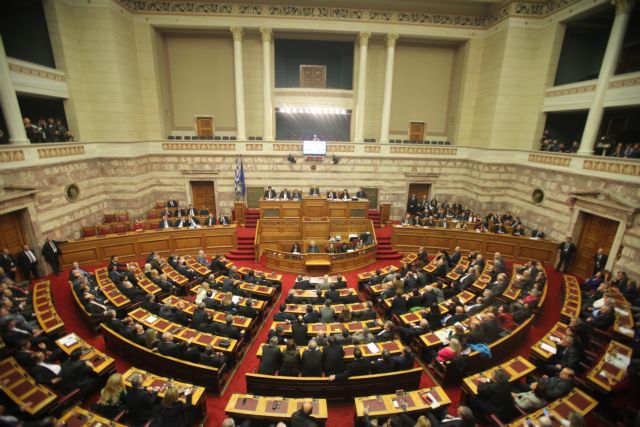 The second critical roll call vote in the first phase of the critical Presidential elections is scheduled to take place at noon in Parliament today, with the government appearing confident of a better result than the first vote.

While the second vote requires a two third house majority to elect a President, namely 200 votes, the coalition government is hoping that it will get about 170 votes, which could possible then sway further MPs to reconsider their vote in the final and third vote of the first phase on the 29th of December. Should a President not be voted by that point, then general elections will be called for the 25th of January or 1st of February.

The coalition government appears confident of seeing greater support in the second vote, following the proclamations of Prime Minister Antonis Samaras, which appear to have pleased some independent MPs. Aside from New Democracy and PASOK’s 155 votes, the coalition receive 5 independent votes and can look forward to at least four more – Panagiotis Melas, Vasilis Economou, Yannis Kourakos and Mika Iatridi.

Other undecided independent MPs include Kostas Giovanopoulos, Giorgos Kasapidis and the two former Golden Dawn MPs Chrysovalantis Alexopoulos and Stathis Boukouras, brining the total to 168. The coalition would have to draw 12 votes from the pool of independent MPs or the other parties, primarily from the Independent Greeks and the Democratic Left.