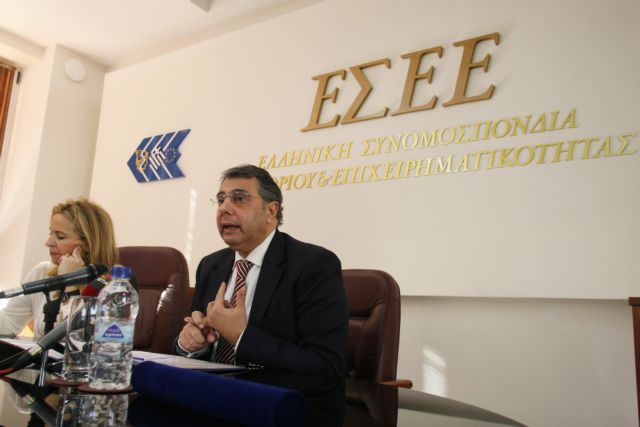 The president of the National Confederation of Hellenic Commerce (ESEE) Vasilis Korkidis has authored an open letter to the political leaders regarding the impact of the recent political developments on the domestic market and economy.

According to Mr. Korkidis, the majority of SMEs are against the possibility of a fourth general election within five years, especially under pressure from the two-month bailout program extension.

Mr. Korkidis warns that “unless prudence prevails and the calmness returns to the market soon” then the politically-driven financial consequences will have a dramatic impact on entrepreneurship in Greece.

The decision to bring the Presidential elections forward caused has caused an “arrhythmia” to the Greek market, with consumption dropping between 6% and 8% compared to last December and foreign suppliers now demanding full payment up front for new orders.

As such, Mr. Korkidis urges the political parties to respect the huge sacrifices of the Greek, to rise to the demands and come to an agreement regarding the Presidential elections, in order to avoid causing further harm to the domestic economy.