Vessel carrying 200 migrants located off the coast of Pylos 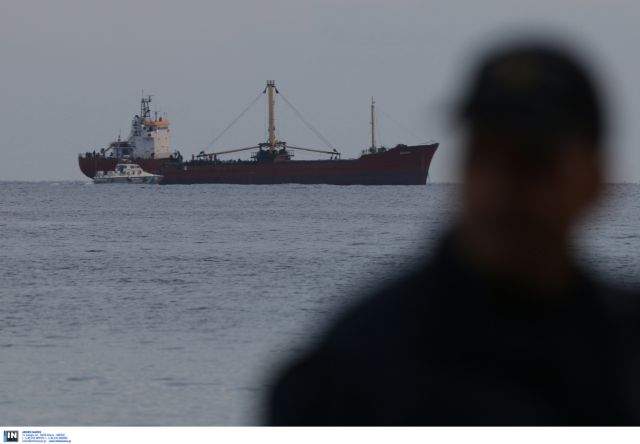 A rudderless ship carrying about 200 migrants was located about 117 nautical miles west southwest from Pylos early on Friday morning, after being informed by the Italian Coast Guard.

The Ministry of Shipping’s Joint Rescue and Coordination Center (EKSED) notified five nearby vessels to provide assistance, however the migrants refused to board any ship heading to Greece. After negotiations with the migrants on-board it was decided to tug the vessel to Sicily.

According to the Greek Coast Guard, in November 2014 there were 193 instances of migrants entering the country illegally, which resulted in the arrest of 3,447 migrants and 57 human traffickers and the confiscation of 23 vessels and 16 vehicles.