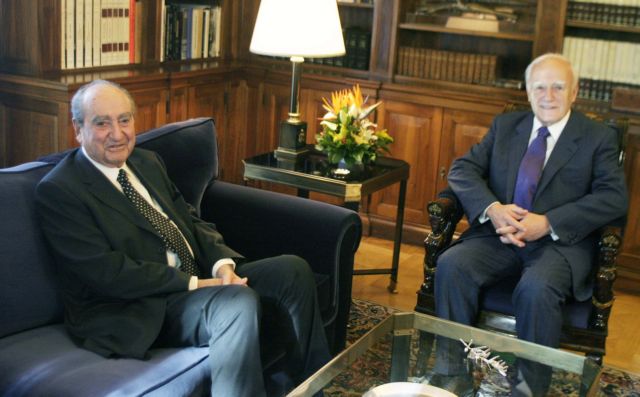 To Vima was informed that Mr. Mitsotakis arranged the meeting after his meeting on Thursday with the leader of the Independent Greeks Panos Kammenos.

It is believed that Mr. Mitsotakis will express his concern over the possibility of early elections in case a new President is not elected and the negative impact they may have on the economy, while the negotiations with the troika have yet to conclude.