The independent MP Yannis Kourakos, who voted against Presidential candidate Stavros Dimas on Wednesday, told the… 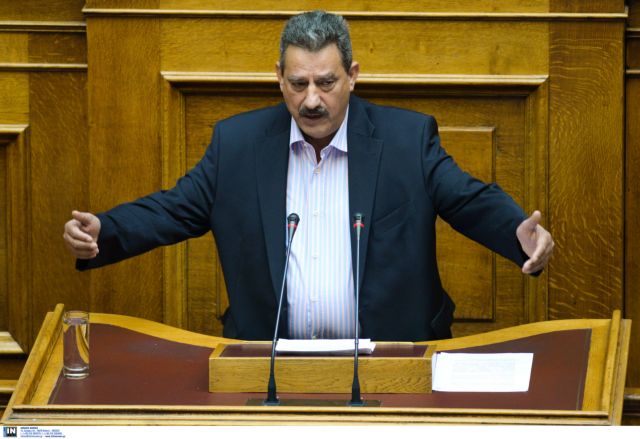 The independent MP Yannis Kourakos, who voted against Presidential candidate Stavros Dimas on Wednesday, told the Athens-Macedonia News Agency that he has set three condition to support the government in the next two votes.

The three conditions which Mr. Kourakos set are to form a “national purpose” government to negotiate the debt “because it is a national affair and concerns 4-5 generations of Greeks”, completing the Constitutional reform and setting a date for general elections.

Mr. Kourakos argued that “in these circumstances a President will be elected with the greatest possible consensus” and concluded that “Mr. Samaras wants to call early elections. In order to avoid election, the aforementioned conditions must be satisfied”.