The public sector trade union ADEDY has announced a walk and demonstration for Wednesday, demanding that dismissed… 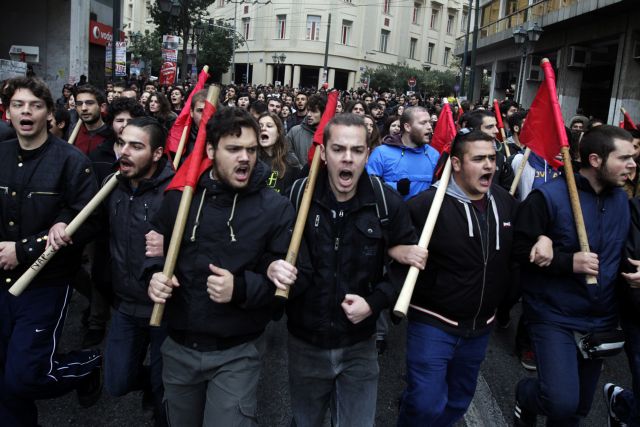 The public sector trade union ADEDY has announced a walk and demonstration for Wednesday, demanding that dismissed employees be reinstated in the posts, that the suspension legislation be abolished and that the public institutions and services that were abolished as a result are allowed to operate again.

As such, ADEDY has called for public sector employees to participate en masse in the panattic walk out, which come into effect at noon and last until the end of the day. A demonstration will also take place at 1pm at Klafthmonos Square, followed by a march to Parliament and the Ministry of Administrative Reform.

The administrative employees of the universities have also announced that they will join ADEDY’s protest, in opposition to the suspension measure which has had a profound effect on their sector.