Police removes Syrian refugees from Syntagma Square at 3am 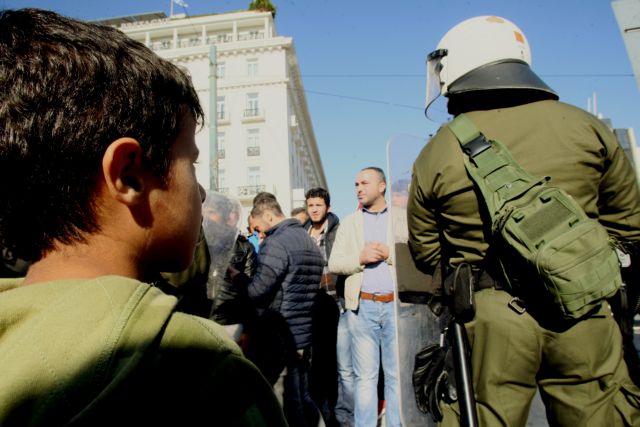 The Syrian refugees who had camped outside Parliament on Syntagma Square and protested for travel documents to allow them to continue to other European destinations were removed from the area at about 3am by the police.

On Friday a number of refugees, primarily women and children, had been transferred to a hospitality center of the Municipality of Athens. The remaining refugees have been taken to the Immigration Directorate of Attica on Petrou Ralli Street.

The Mayor of Athens Giorgos Kaminis has invited other mayors in Attica to coordinate their efforts in order to address the shelter needs and provide relief to the refugees.

The State has committed to increasing their efforts so that political asylum can be granted to up to 10 applicants per day, provided they have the relevant documentation to confirm their origin and support their case.