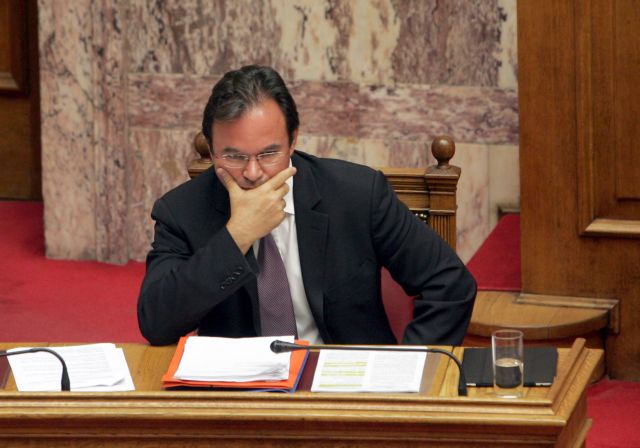 The Judicial Council has cleared Mr. Papakonstantinou of a misdemeanor charge of breach of conduct and has also cleared three of his family members of instigation charges, in relation to accounts contained in the infamous Lagarde List that the former Minister is accused of tampering.

The former Minister of Finances is accused of removing the names of relatives from the infamous Lagarde list – which contains the overseas bank account details of Greek taxpayers. This is the second time that a former Minister will stand trial at the Special Court, after the Koskotas scandal. The trial date has yet to be determined due to the distinct possibility of early elections.