Brazilian man with 5kgs of cocaine arrested at Athens Airport 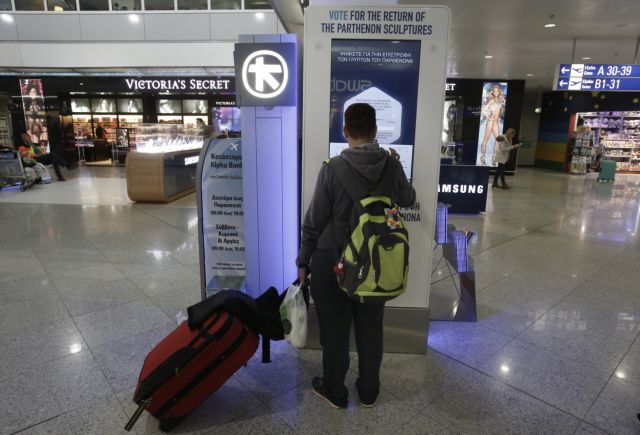 The police announced the arrest of a 40-year-old Brazilian national at the Athens International Airport who was found to have 5.227 kilos of cocaine in his luggage.

According to the police report the 40-year-old man in a member of a wider narcotics distribution cartel that transportate of cocaine from Latin American countries to European countries, including Greece.

The Brazilian man arrived in Athens from his native Sao Paolo, via Dubai. During inspection the authorities discovered 251 cylindrical cases filled with cocaine, which had been hidden in socks and boxes of chocolate.