Prosecution addresses criminal charges to 16 over corruption in sport 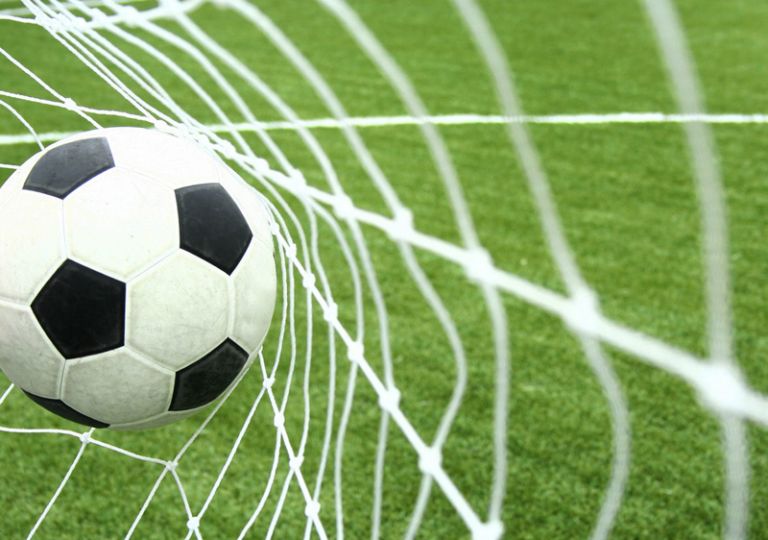 According to the prosecutor’s investigation, the criminal organization fixed matches, appointed specific referees to games in order to affect match outcomes and controlled the relegation of football teams to the various divisions. The investigation is said to have been based on recorded telephone conversations, match results and an explosion that occurred at a referee’s bakery.