Athanasiou: “God himself could not receive an educational leave”

After the courts rejected the application for educational leave by Nikos Romanos, the Minister of Justice Charalambos… 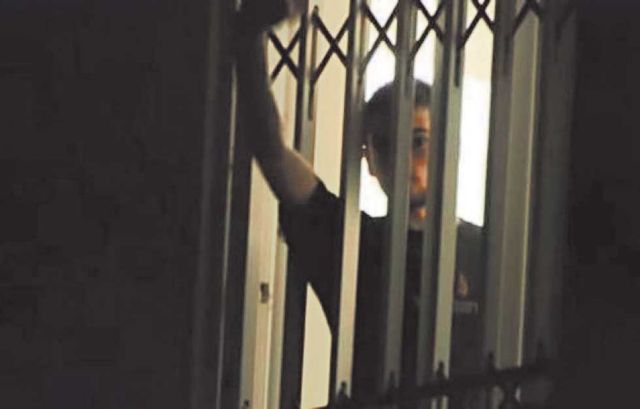 After the courts rejected the application for educational leave by Nikos Romanos, the Minister of Justice Charalambos Athanasiou announced that an amendment would be introduced in order to address the “legal vacuum” that would allow prison inmates to study via distance learning.

Mr. Athanasiou however was vague as to when such an amendment would be introduced and added that the Minister of Education Andreas Loverdos, who is currently in China, must also consent to the amendment. The Justice Minister told journalists that the courts were right to reject the application on the basis that Romanos still has three trials ahead of him and characteristically stated that “God himself could not receive [educational] leave”.

The Minister stated that he attempted to contact the parents of Nikos Romanos in order to meet them, however the family has refused to consider meet him. Romanos’ attorney Frangiskos Ragousis commented on the Alpha 98.9 radio station that the Minister’s announcement regarding distance learning suggests a direct political intervention in the course of justice and argued that everything has already been decided.

Mr. Ragousis revealed that Romanos would carry on his hunger strike “until his death, against the intransigence of the State” and argued that educational leaves are part of the reintegrating into society. He also revealed that Romanos’ health has deteriorated and he may soon be transferred to an intensive care unit.