The troika responded via email to the coalition government’s proposals early on Wednesday morning. Sources suggest that the… 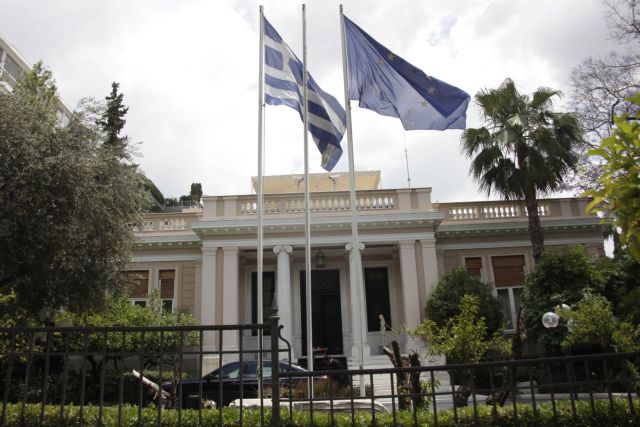 The troika responded via email to the coalition government’s proposals early on Wednesday morning. Sources suggest that the troika has requested further clarifications on the government proposals in order to come to an agreement that will also see the troika mission return to Athens by the end of the week.

Specifically the troika has requested further clarifications on the measures and commitments regarding the fiscal gap, should the government miss its targets. The IMF, EU, ECB representatives are not convinced over certain measures and have requested alternatives in case they do not perform as expected. The government will respond to the troika later in the day in a teleconference.

Nevertheless, with time running out, it is becoming increasingly unlikely that both sides will have come to a formal agreement by the Eurogroup on the 8th of December. Government officers have noted that there must be staff-level agreement at the upcoming Eurogroup in order to complete the fifth review to be complete and take decisions regarding the precautionary credit line.

On Wednesday morning an unnamed European officer commented that a preliminary agreement by the Eurogroup on the 8th of December is unlikely, but conceded that there may be a technical extension of the bailout. The officer added that further meetings may be arranged on the 14th and 15th of December in case of both sides being unable to come to an agreement on the ECCL.

The government’s goal is to complete the negotiations for the review and “the next day” by the end of December in order to avoid the costly perspective of extending the negotiations into January. The troika’s Wednesday-morning response however did not state if and when the troika would return.

From the exchanges between all sides, the IMF appears to be playing the role of the “bad cop” and is not pleased with the government proposals. In the meantime, in the 48-page email that he sent the troika, the Minister of Finances Gikas Hardouvelis favored the IMF’s involvement in the European ECCL safety net, via the conversion of the current Extended Fund Facility (EFF) program into a precautionary program.